by The Dead Rocks 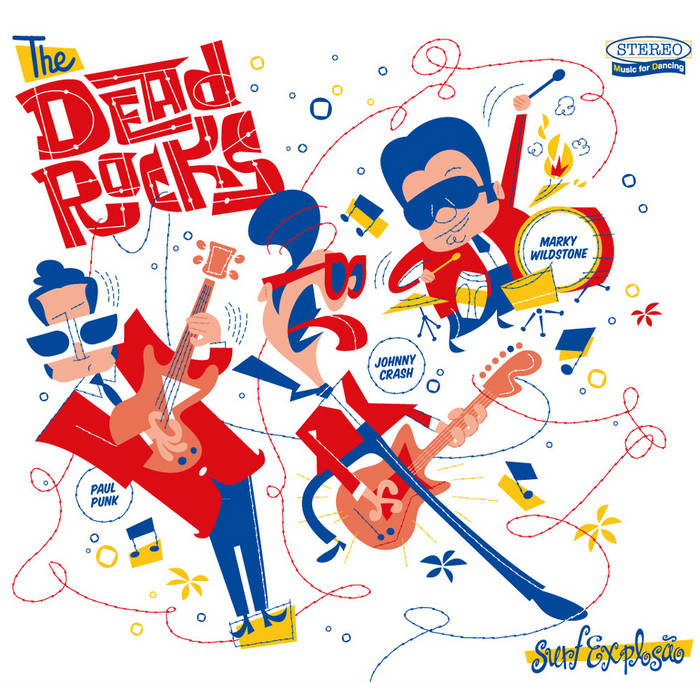 In 10 year career the DEAD ROCKS from Brazil reached incredible success with his unforgettable performances, adding to its extensive curriculum hundreds of concerts, among them presentations in France, Italy, Belgium, Germany, England, and Argentina and in almost all Brazilian territory.