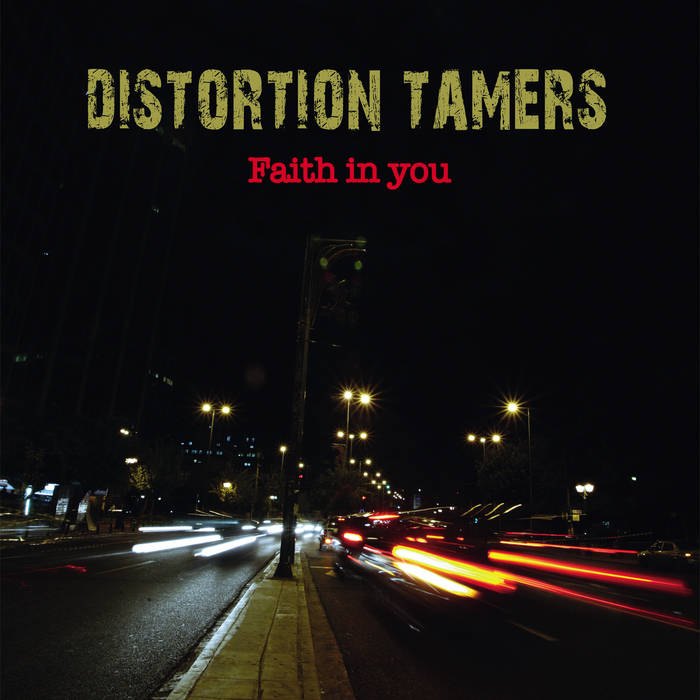 Distortion Tamers is a R’N’R trio from Athens/Greece which plays pure, primitive and explosive music based on the primary feelings and the joy of R’N’R. Rock, garage, surf, psychobilly and punk flavors mixed with their “live on stage attitude” create their own style of sound, expressing THEIR nowadays version of rock and roll.

They were formed at the end of 2009, played their debut gig on May 2010 getting excellent reviews from the Greek press.