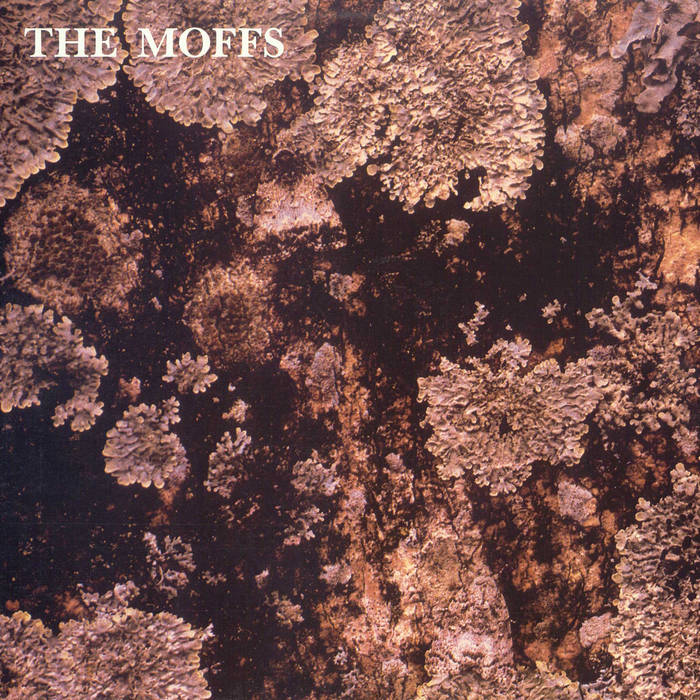 Influenced by bands like Pink Floyd (Piper at the Gates of Dawn in particular), King Crimson, early Yardbirds, the Byrds, the Beatles and various blues & psychedelic abands and artists from the '60's, the Moffs, a Sydney band, were around from 1983 to 1989 and they released a whole lot of vinyl on the Citadel label. Their shows were wonderfully laid back - you could easily sit on the floor with your eyes closed and just groove along to their music, or you could take a whole lot of illicit substances and REALLY get into it. They were surreal, atmospheric and groovy; think of jangly guitars, bass guitar octave runs, Farfisa organs and the occasional bells and chimes.

The Moffs were a cult psychedelic rock band formed in Sydney Australia in 1984. They are perhaps best known for their debut 1985 hit song ‘Another Day In The Sun’, that attracted local and international underground attention.

The Moffs were rather unique in the famed Australian independent scene of the 1980s, even within the roster of bands on their record label, Citadel Records. While their contemporaries took influence for the most part from US sixties and seventies garage rock, the Moffs took their influence from the UK, the mod, psychedelic and
prog-rock scenes of the same time. The band's name was invented by mis-spelling the word 'moths’.

Each of their releases (3 singles, the mini-album, debut album) reached the position of No.1 on the Australian Independent charts and cemented their reputation as a cult band with a devoted following in Australia and Europe. They were renowned for the dynamic live performances, owing much to the synergy of the rhythm section of the brothers, David Byrnes (bass) and Andrew Byrnes (drums).

‘Entomology’ on Green Cookie Records is a reissue of a 1988 compilation album of the same name by Citadel Records. It contains the A and B sides of their three singles, three songs from their mini-album, and a track recorded just for the album.

“darlinghurst sydney, the minis parked out the front and us parked on the couches, comfortable and torn. the sounds of obscure 60s and 70s vinyl accompanying our psychedelic vision of music. the blues sat in the back, as did new wave and punk.

in the dank of the strawberry hills they’d dance to the grooves, and with the moods they’d sit cross legged on the floor of the trade union club. alive in the 1985, we rose and fell in intensity, as the quiet had silences and the loud was ecstatic. you could feel the star rising, just another day in the sun, heyday indi number one.

some of us came and went, but the streetlight kept drawing us on. cities beckoned, and out of instinct we looked to find the tote, the old greek and the punters in melbourne. even radio found us, and the writers wrote in the rags their reviews of the past in the present,
but what’s in the 1987 now?
we had lured them in.

meta-moff-ising the sound of the songs for the album we found. lush studio, sweet eq, and the tapestry was nearly complete. labyrinth revealed.
then someone noticed the buzzing streetlight had stopped. mains power out. sure we played those last shows with everything, last time to shine in 1989. those thousand people their presence exclaimed.

so if you’re reading this then something remains,
to listen to.”

All songs are the original versions and mixes.
A compilation from the mini-album and singles 1985-1988.
All songs remastered for vinyl by William Bowden at King Willy Sound September 2020.
“Entomology” originally released on vinyl September 1988 on Citadel Records, Sydney.

All songs by Tom Kazas
except “I'll Lure You In” by David Byrnes & Tom Kazas.